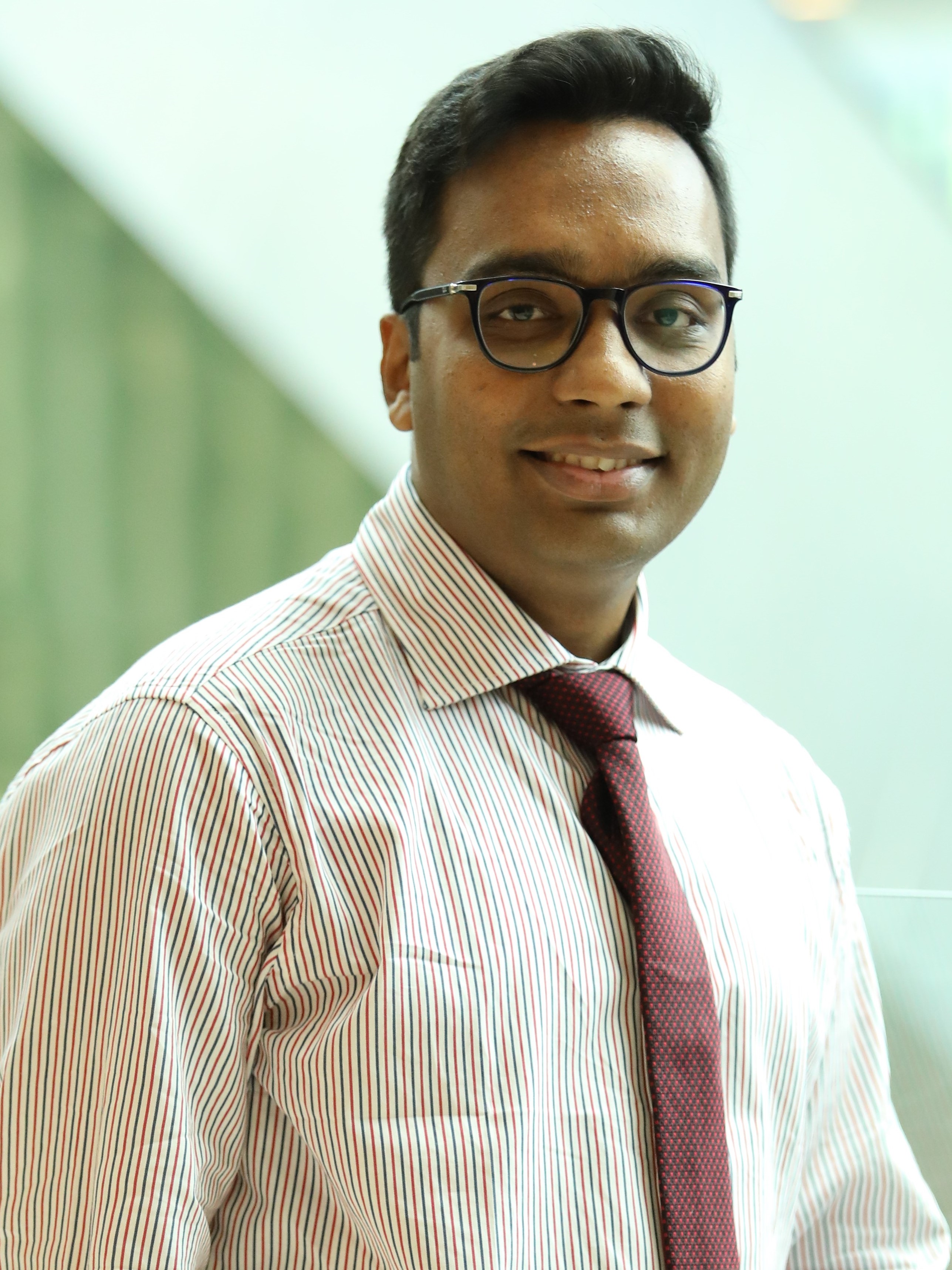 Trained as a development geographer, I am serving as a Senior Lecturer at the East West University in Dhaka, Bangladesh. My interests is to explore and examine the synergy between the environment and society, especially the context of dynamic situation triggered by climate change and natural hazards.

The aim of this research is to generate perception-based information that will help guide state and non-state efforts and policies to effectively manage the Rohingya issues (e.g., social, political, health) in Bangladesh. In our study, we will assess the perception and attitude of the local population by both objective and subjective measures. The core research question is "What are the perceptions and attitudes (mainly long-term) of the local population (only adult, 18+ years of age, citizens of Bangladesh) concerning social, economic, environmental, political and health sectors associated with the Rohingya influx in southern Bangladesh?" It is already mentioned that there is a lack of information about the Rohingya-related implications (mainly long-term) in Bangladesh, which are assessed through the perceptions and attitudes of the local population using mixed methods. Therefore, our research findings/outcomes can open new dimensions of research and can bring many benefits not only for Bangladesh but also for other similar countries hosting refugees. One of such benefits which can be mentioned here is that the government and other policy makers can identify major public concerns for Bangladesh and take necessary steps to reduce or minimize them effectively. Our data will also assist the formulation of national and regional policies.

The objective of this research is to identify the use of different level public participation approaches in climate change adaptation in coastal Bangladesh, especially keeping an eye on the transparency and effectiveness. This examination will, therefore, open the opportunity for further exploration and explanation of the relationship between these parameters with the goal of ensuring good governance for climate change activity in Bangladesh. The core research question is "How the level and mode of the participation impact the transparency and effectiveness of climate change adaptation in Bangladesh?"