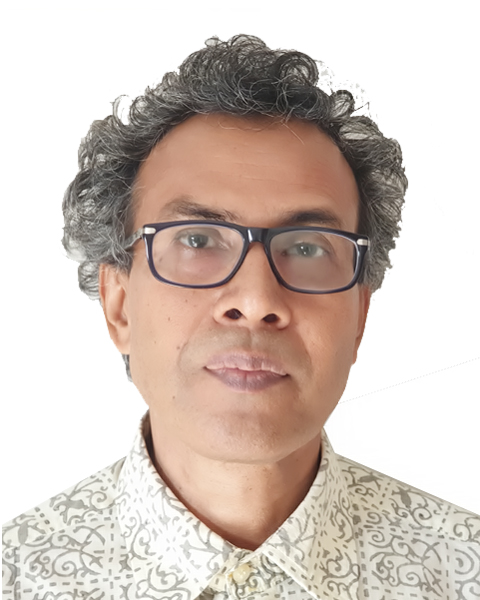 Dean, Faculty of sciences and Engineering

Bangladesh Academy of Sciences Gold Medal for the year 2013.

Humboldt Research Fellowship Award, by the Alexander von Humboldt Foundation of Germany to work as a Guest Scientist at the Max Planck Institute for Extraterrestrial Physics in Garching/Munich for one and a half year during 1997-1999.

Asadul Kabir Gold Medal for securing the top position in the combined list of the University in the B.Sc. Examinations, 1982 (held in 1984).

Government Talent Pool Scholarship, awarded during the study of Master of Science.