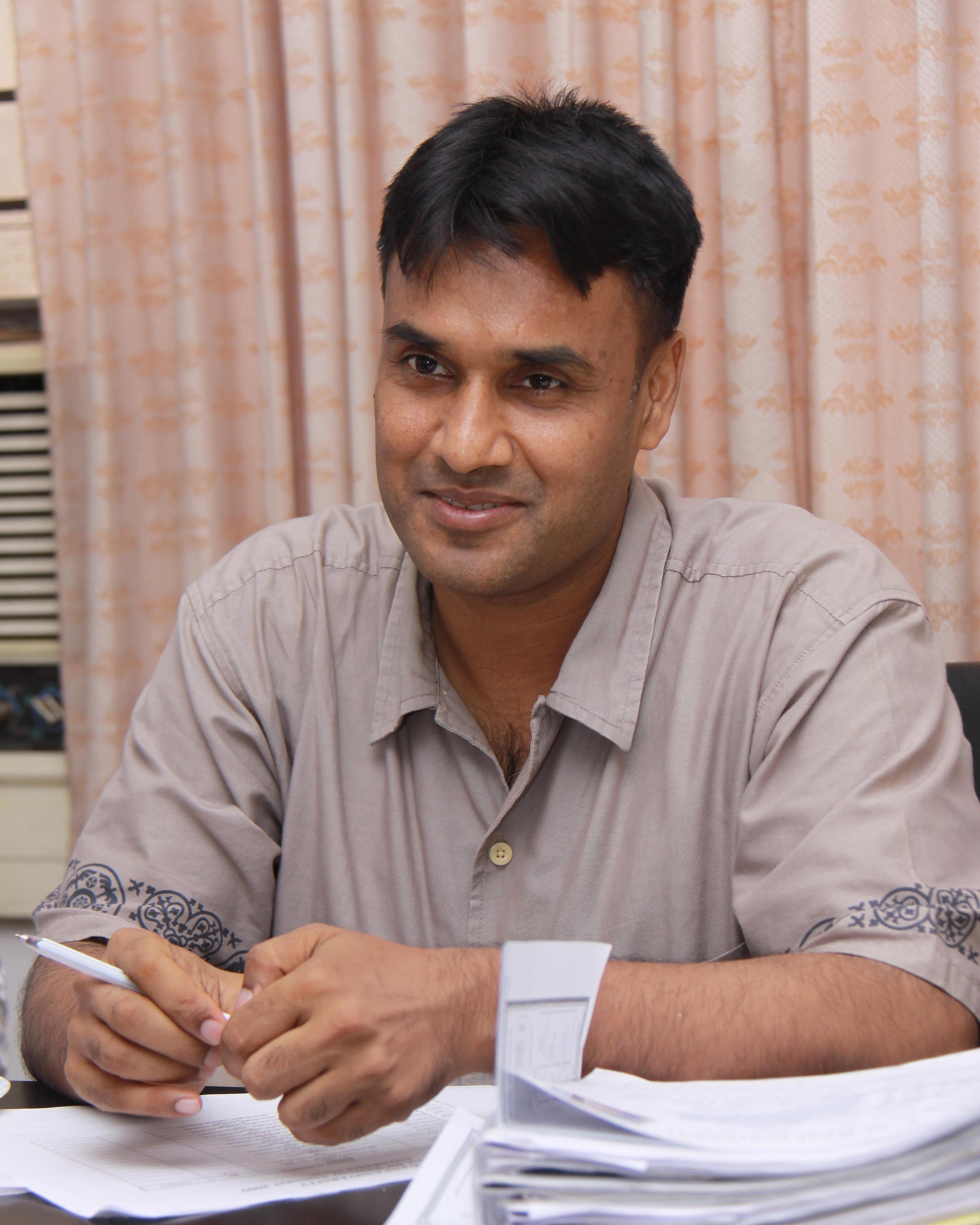 Muhammed Shahriar Haque, Ph.D. is the Executive Director of East West University Centre for Research and Training (EWUCRT), and Professor at Department of English, East West University (EWU). He has been teaching at East West University since January 2006. He served as Chairman of Department of English in 2009 (January-December), Dean of Faculty of Liberal Arts and Social Sciences (FLASS), EWU, from September 2012-September 2014, and Director of Institutional Quality Assurance Cell (IQAC) of East West University, from November  2015 to January 2016. He was also the Vice President of Bangladesh English Language Teachers Association (BELTA) from 2013 to 2015. Furthermore, he is Editor of the peer-reviewed academic journal: East West Journal of Humanities (EWJH). Dr. Haque completed his BA in English in 1992, and obtained his first MA in 1993 in English (Literature) from the University of Chittagong, Bangladesh. His second MA, specializing in English Language, was from University Putra Malaysia, Malaysia, in 2002. In November 2005, he completed his Ph.D. in Linguistics, specializing in Critical Discourse Analysis (CDA), from the University of Malaya, Malaysia. His passion for cinema and photography prompted him to complete his third MA, that is, MSS in Media and Communication specializing in film studies from Independent University Bangladesh in Fall-2015, as well as the yearlong Professional Programme on Photography from Pathshala, South Asian Media Institute in December 2019.