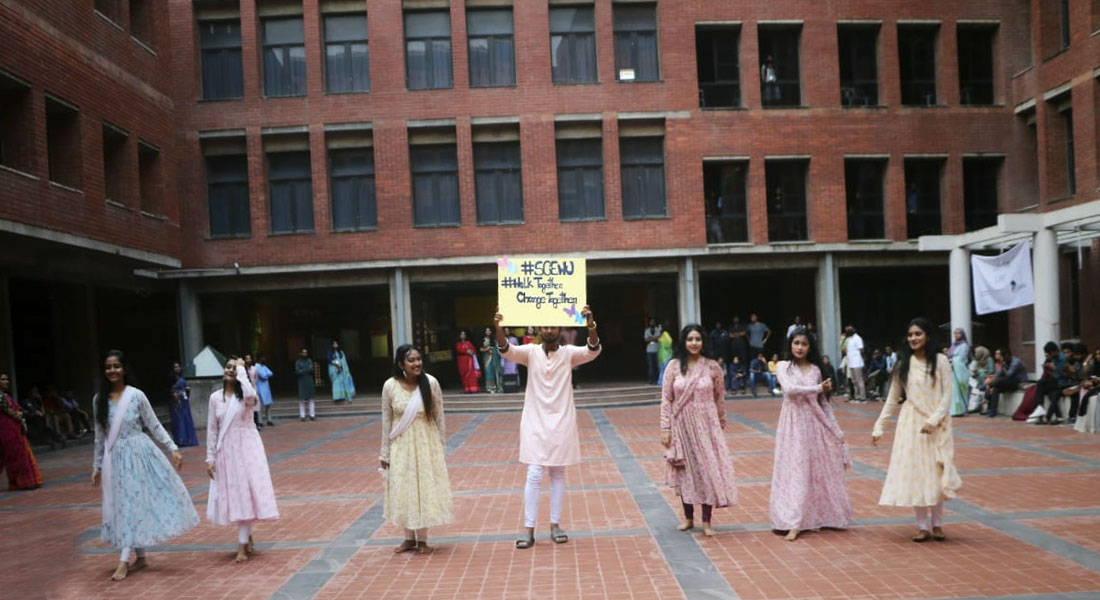 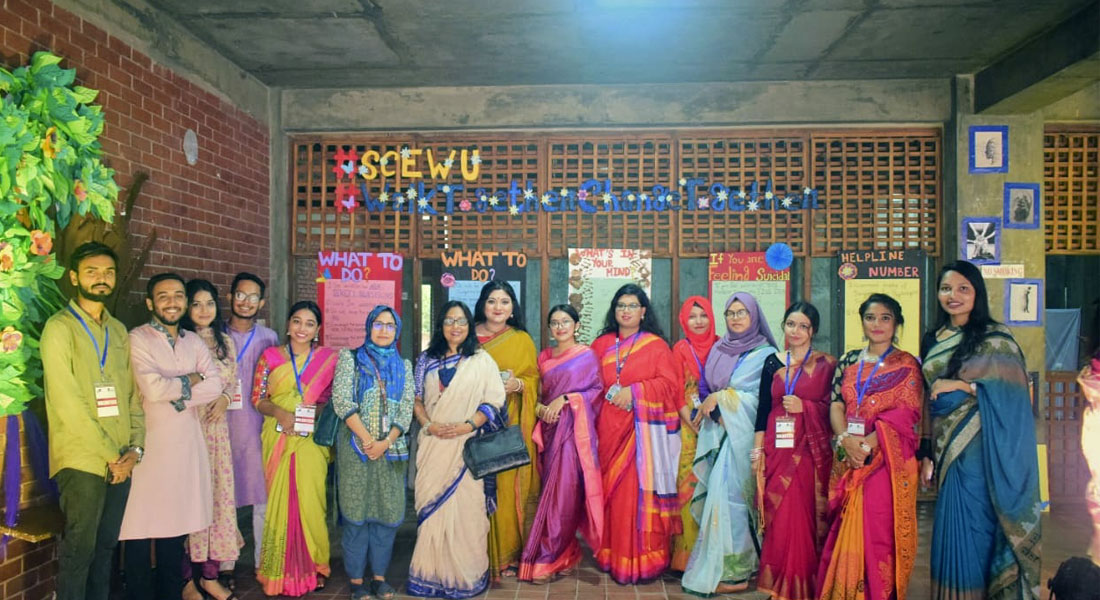 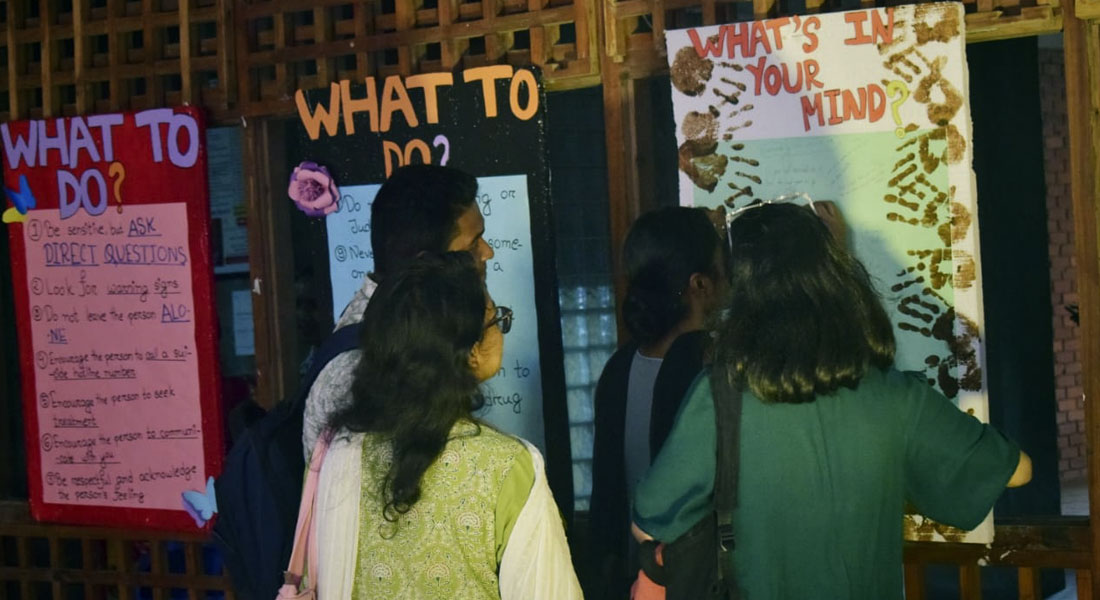 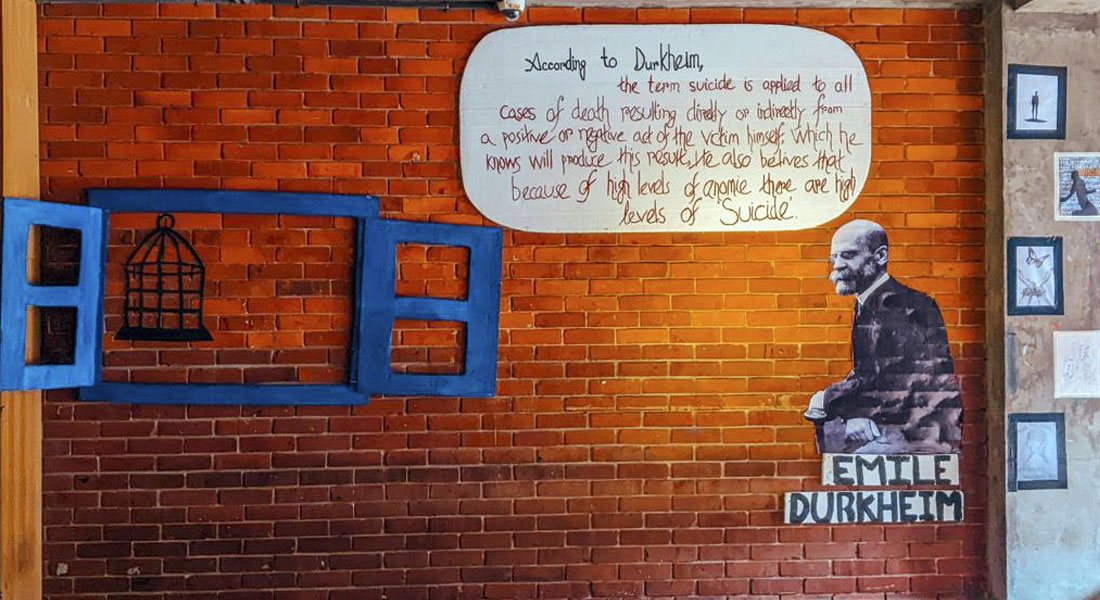 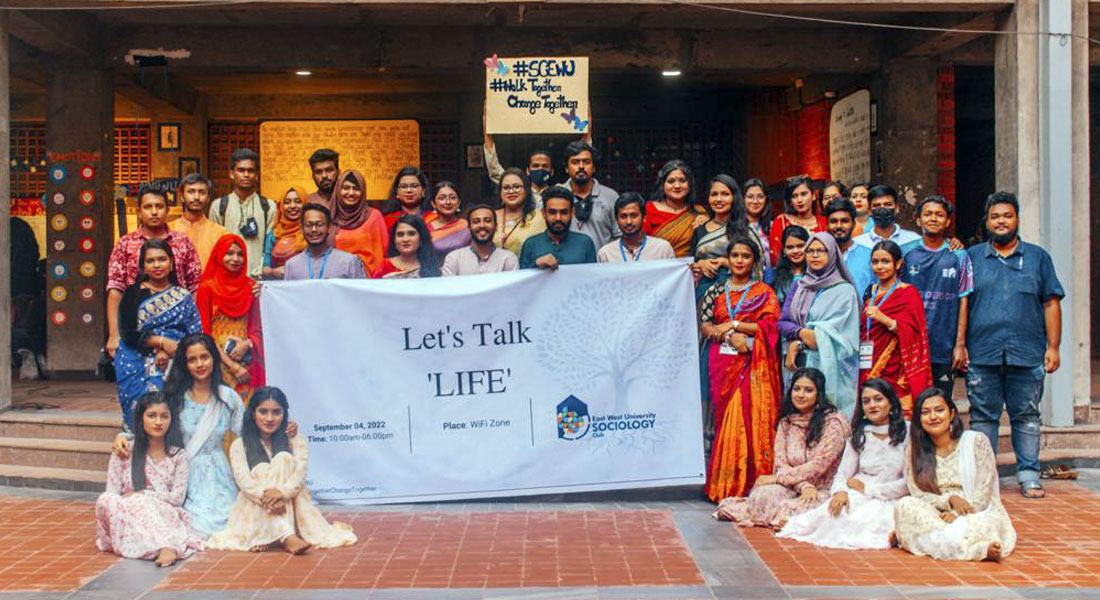 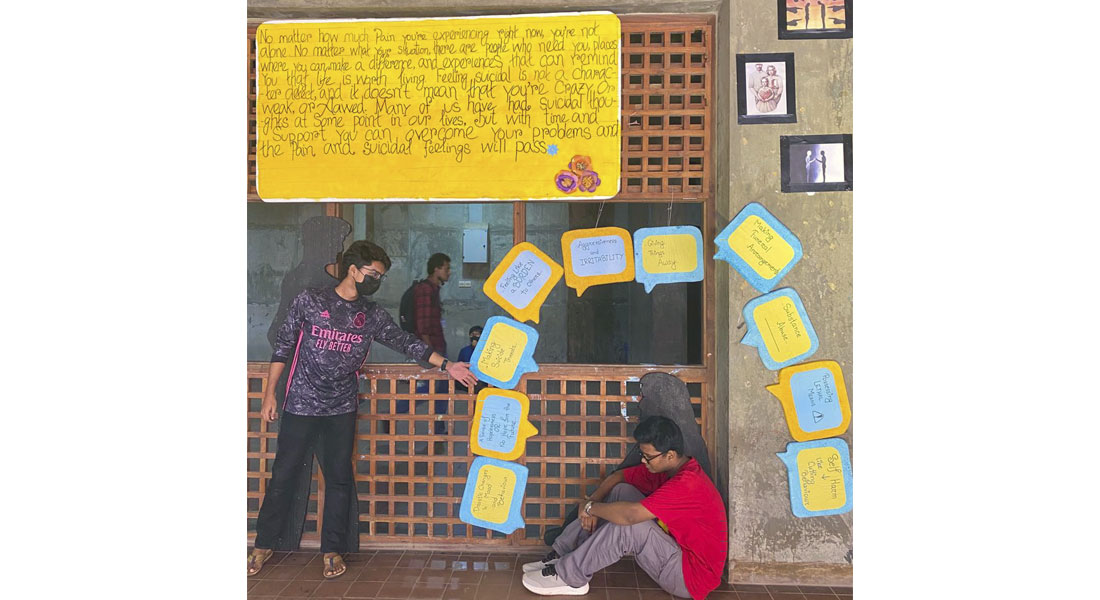 The 1st part was an exhibition on Suicide prevention, where the WiFi zone was decorated with some posters and placards which contained some important information to prevent suicide. There was a poster named, 'What's in your mind' where people shared their thoughts and opinions on the program or other things that they wanted to share to someone, it couldn't.

Freshers Orientation and Opening of New Academic Building at EWU