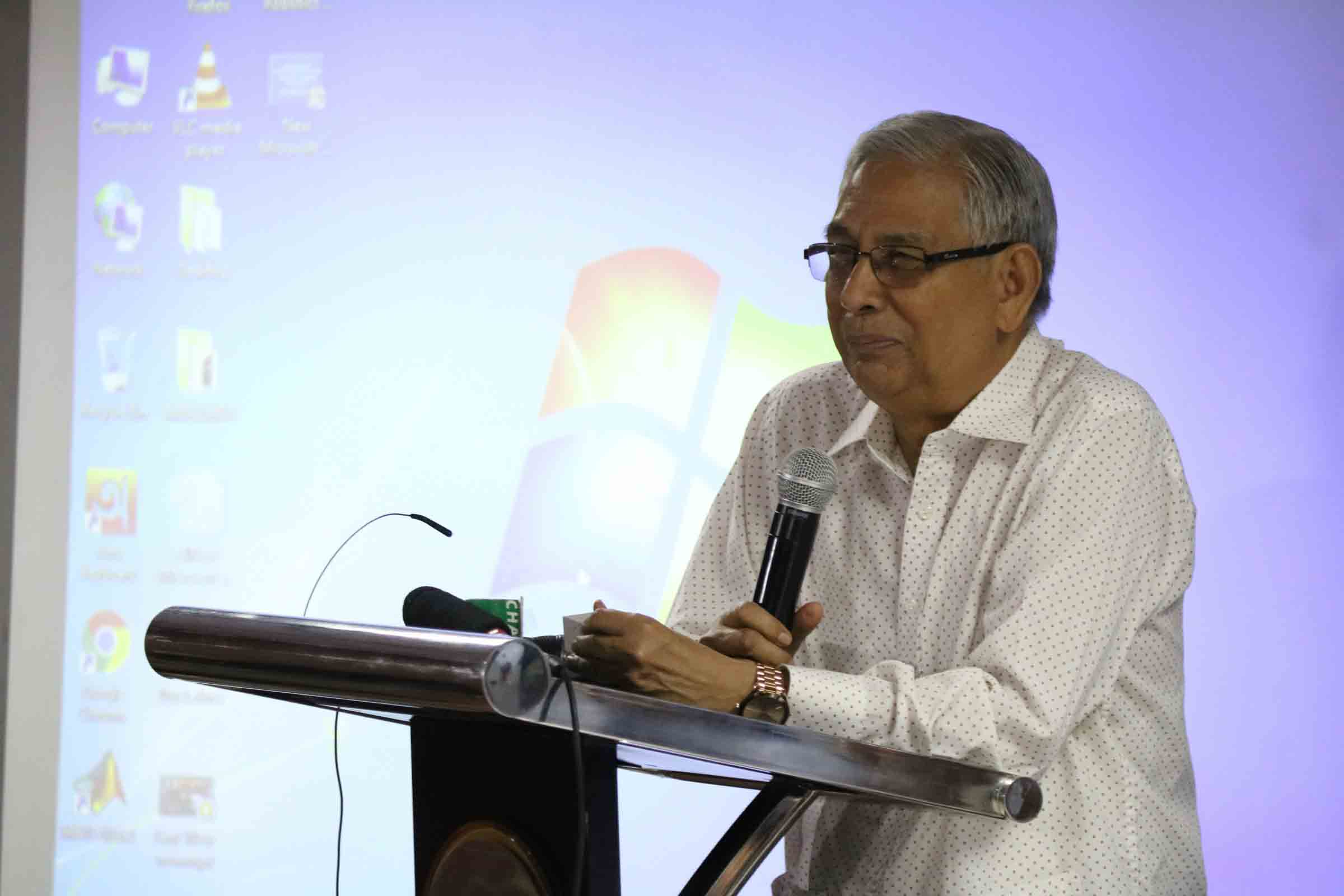 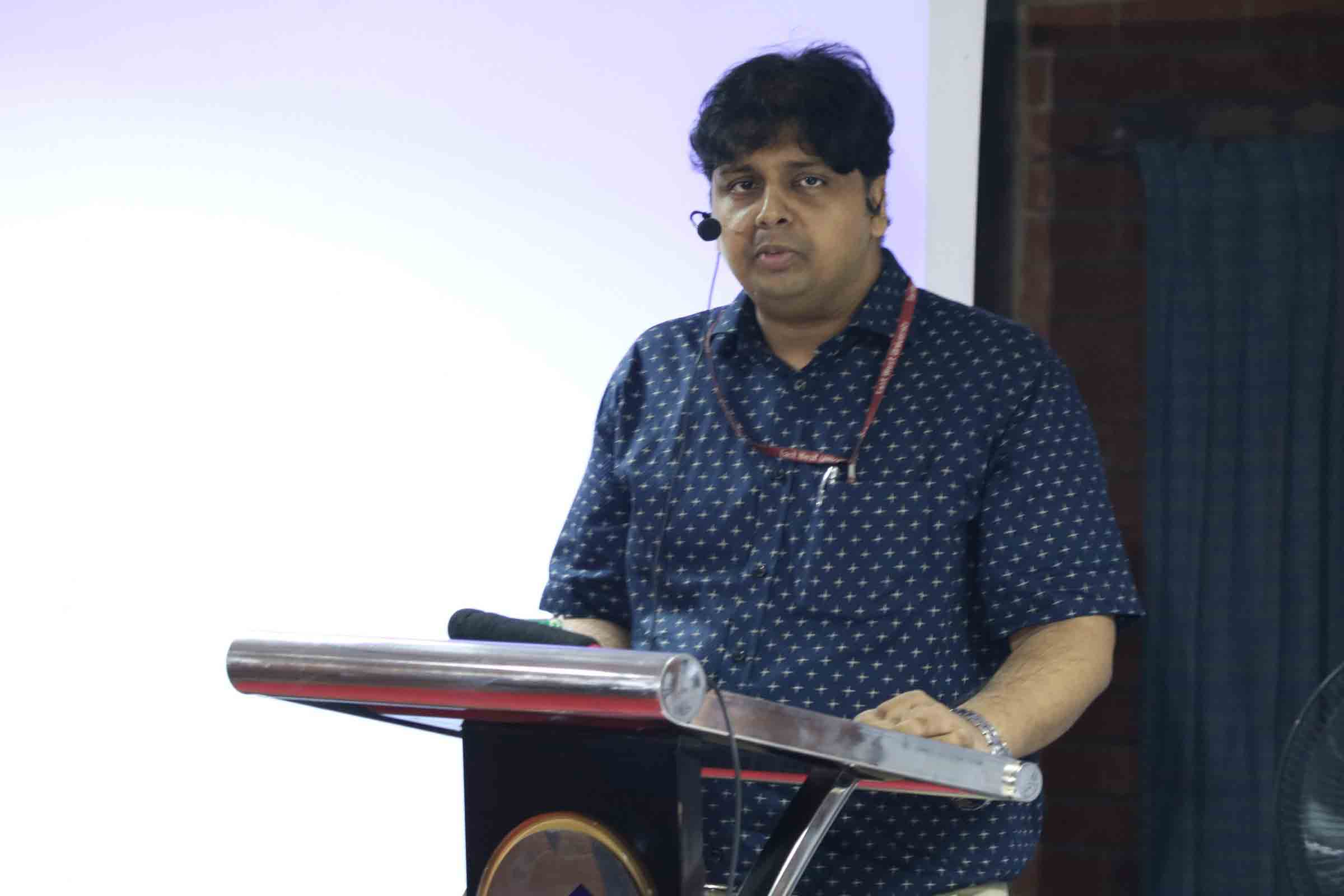 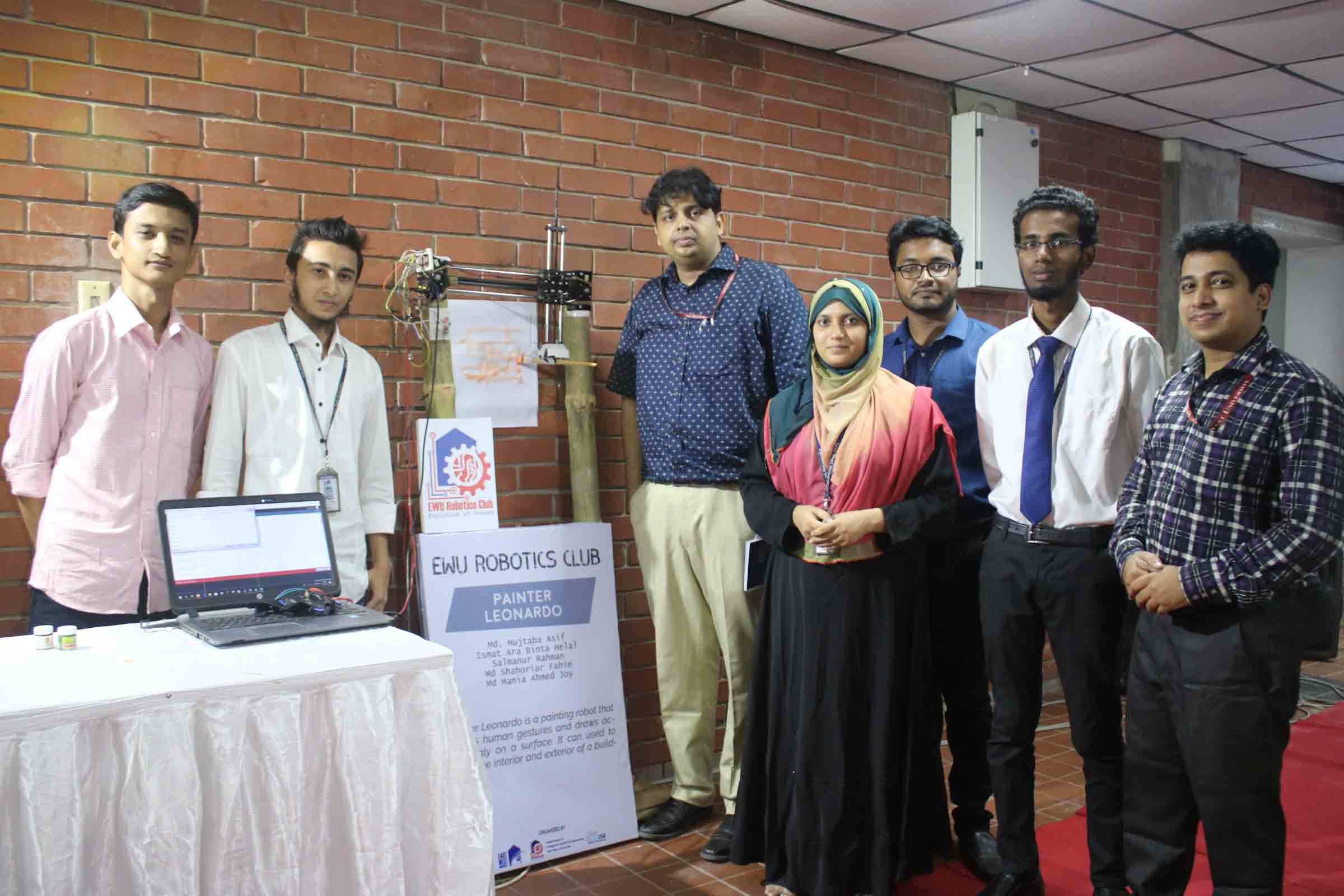 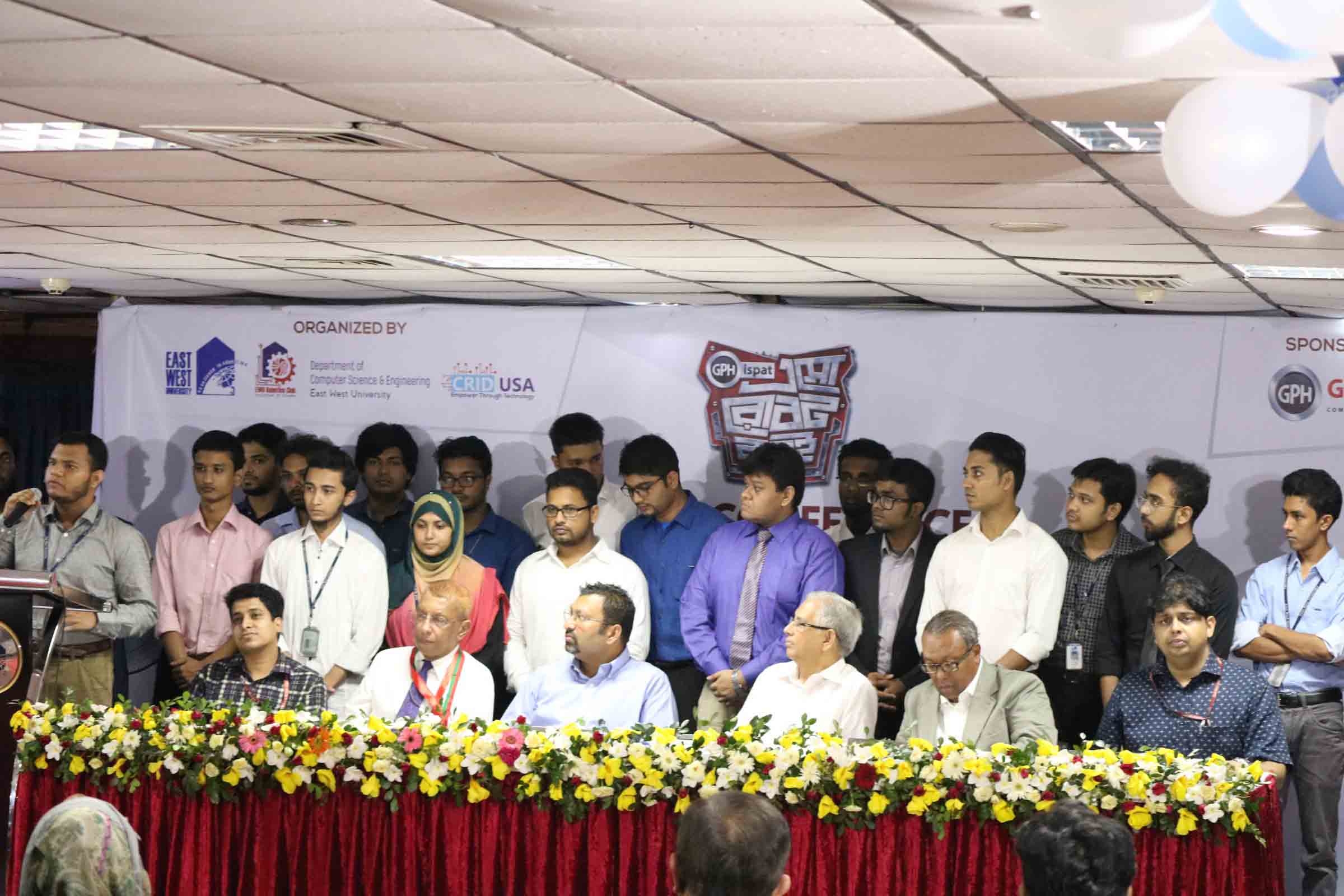 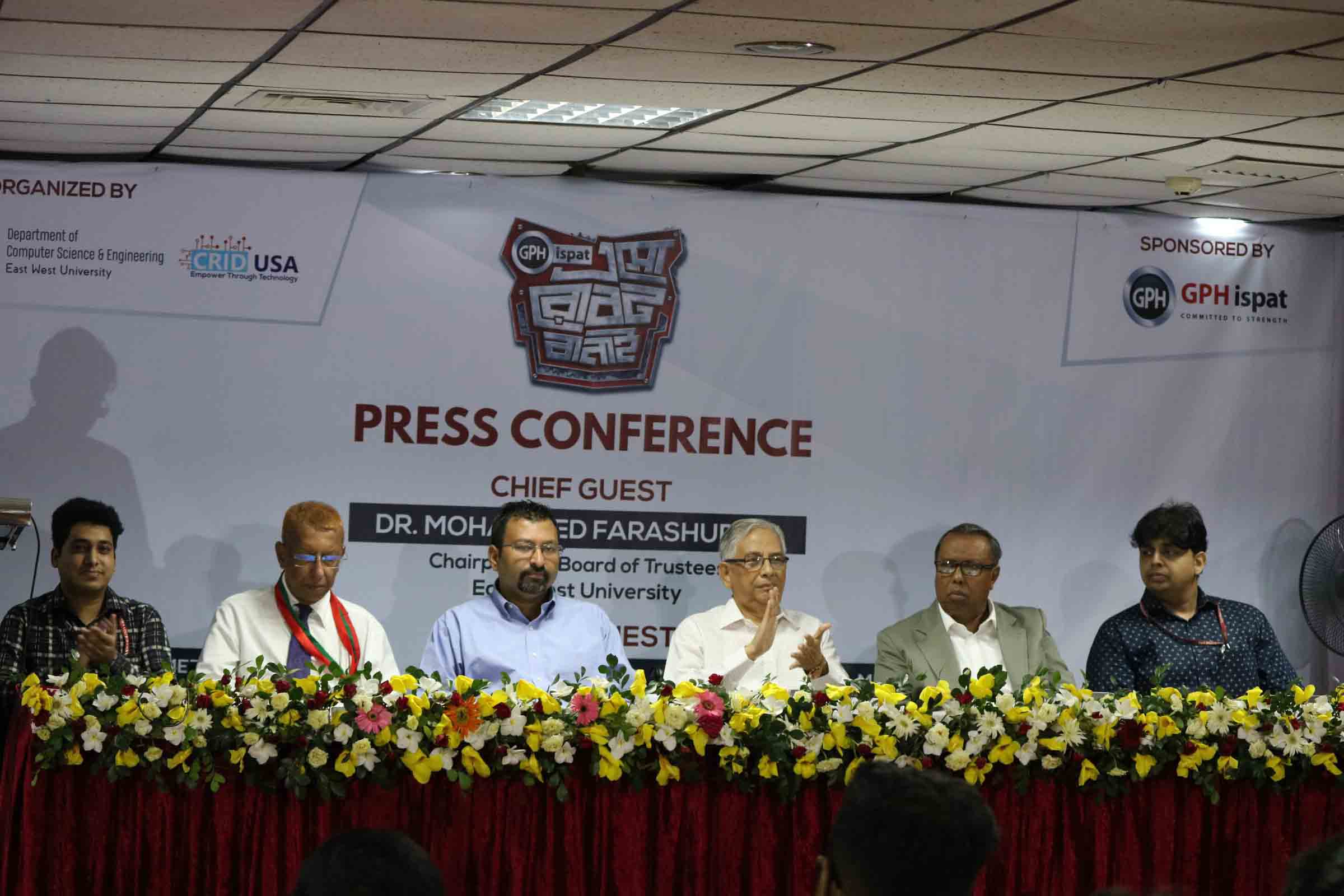 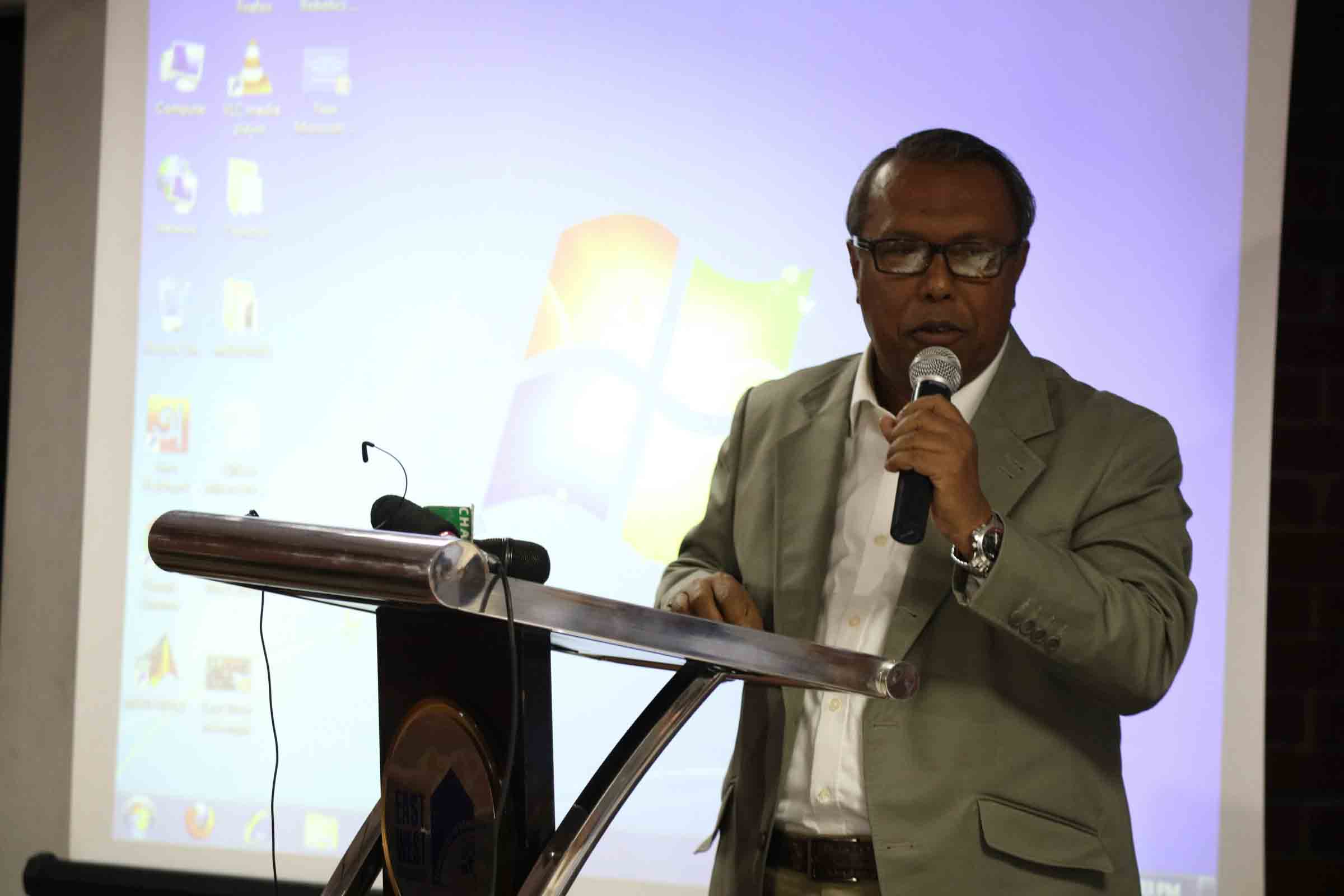 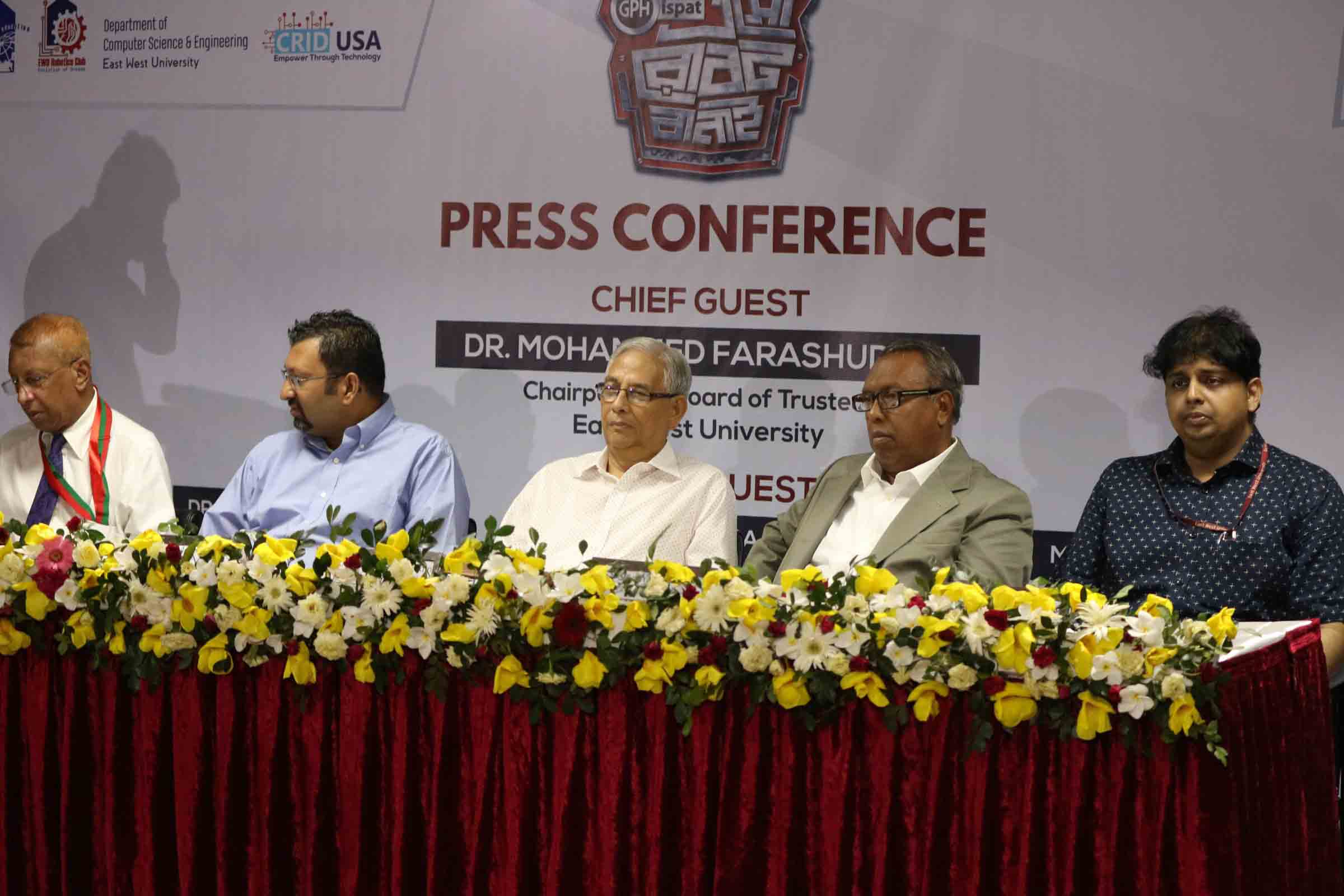 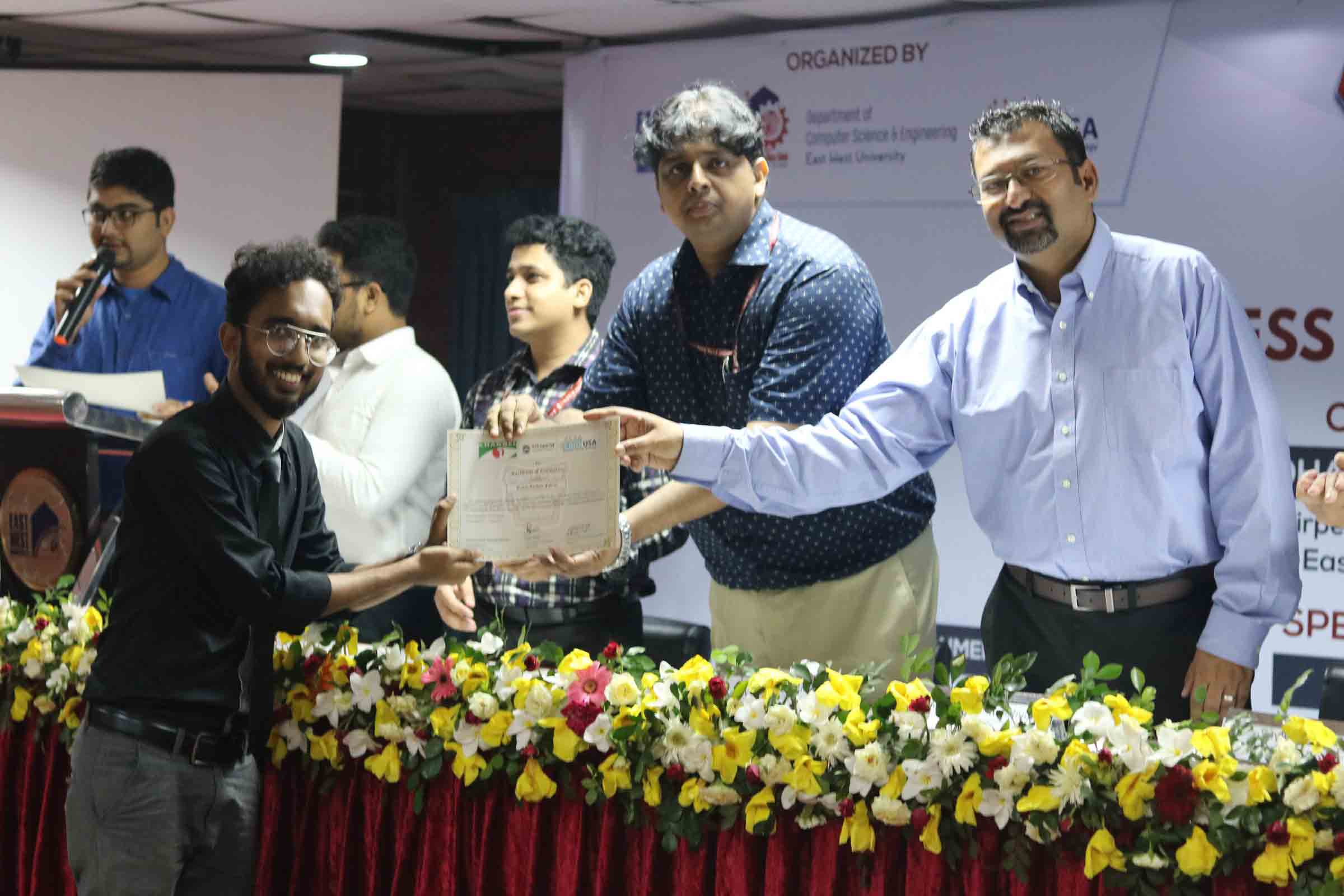 Earlier on 24th September 2018, a campus-wide activation campaign for this program named Road Show with Artcell and CRID USA was organized successfully. On that program, participants shared their ideas. Twenty-one ideas were collected and six among those were given as challenges to the EWU Robotics Club Hardware Research and Development team to build within the next forty-eight hour. The challenged was to make three robots from the six ideas. However, members of EWU Robotics Club Hardware Research and Development team build four robotics and hardware automation projects in the given time.

At the press conference, chief guest and other guests shared their valuable speech regarding robotics development and other issues. In the end, Dr. Mohammed Farashuddin, Mr. Shykh Seraj, Dr. Ahmed Wasif Reza, and other guests inspect the robot, build by Robotics Club members and appreciate all the projects.

Closing Ceremony of International Conference and Robo-Fest 2019 at Eas...

The Inaugural Ceremony of the 1st International Conference on Informat...